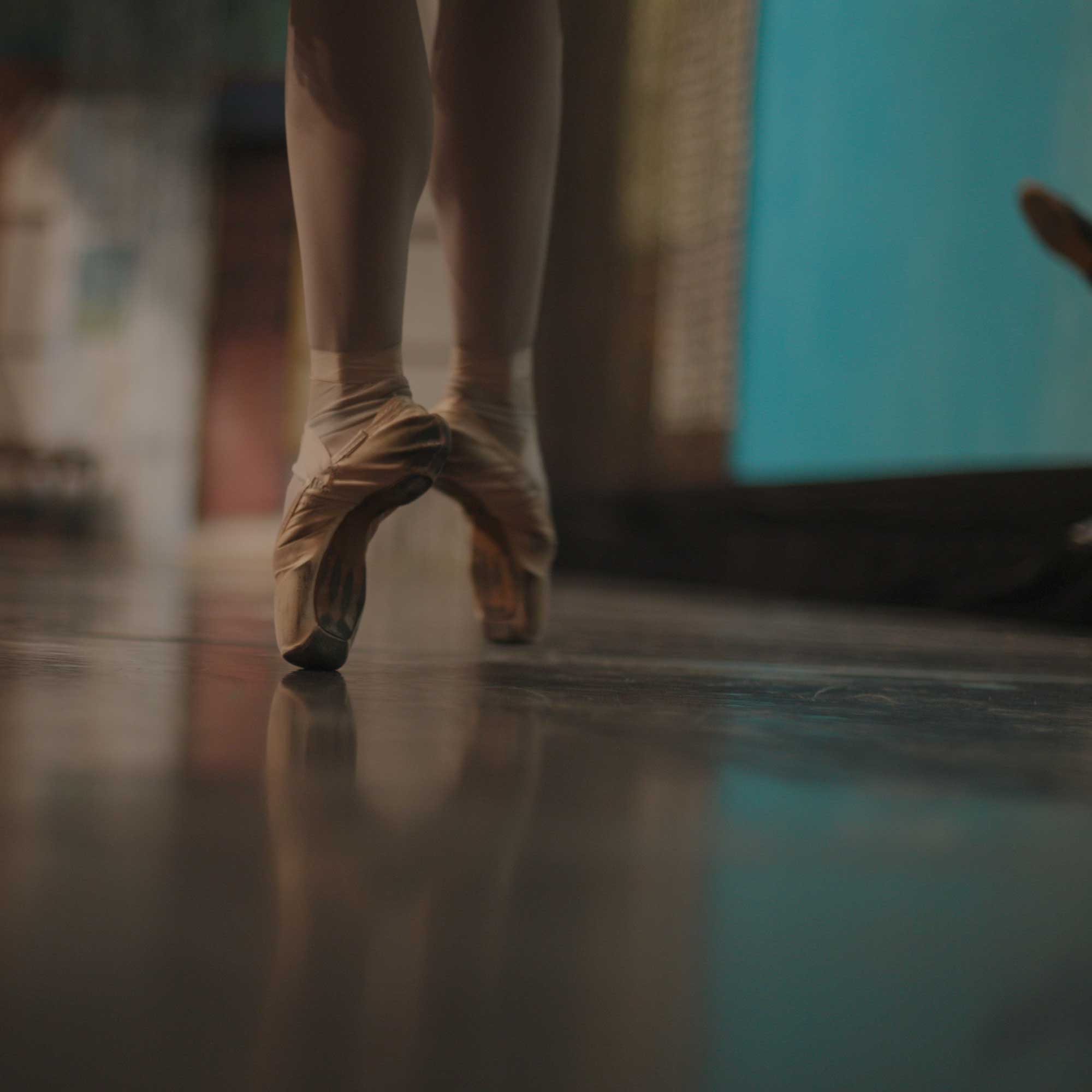 ​Miss Anneke is originally from Minnesota where she began her Vaganova training at age 6 with St. Croix Ballet in her hometown of Stillwater. Some of her favorite memories are dancing as Snow Queen in Nutcracker. During high school She attended Saint Paul Conservatory for Performing Artists and received her first contract at age 17 with Continental Ballet as an apprentice.

In 2013, she moved to NYC to train with Gelsey Kirkland in her Professional Program for two years. After completing her training in NYC she returned to MN and danced with St. Paul Ballet as an apprentice and then as a demi-soloist with Metropolitan Ballet, where she performed the role of Marie in the Nutcracker. In 2017 she joined Texas Ballet Theater Professional Division and performed in Ben Stevenson’s Alice in Wonderland and also as the Sugar Plum Fairy guest artist in Clara’s Dream in MN. Miss Anneke was a founding company artist with Magnum Opus Ballet in Madison, WI for two seasons. She had the opportunity to perform many lead roles and choreograph her first professional piece, Cherish, for MO. She has spent the past two years dancing with US International Ballet in Wilmington, NC where she had the opportunity to perform as Colombian Doll, lead Waltz of the Flowers and others. She is excited to be joining Columbia Classical Ballet this upcoming season!

Miss Anneke had the opportunity to attend many summer programs over the years. Her favorites include Dutch National Ballet in Amsterdam, Bolshoi Ballet, English National Ballet, Kirov Academy of Ballet in DC. She has taught and choreographed ballet and character dance at multiple studios around Wisconsin, Minnesota and Wilmington NC. She feels blessed to share her love of ballet both as an artist and as a teacher with her students!